The New Text New Theatre Project, which has been organised annually since 2012 and has gained Istanbul a new festival, set out with the aim of supporting the first plays of playwriting aspirants who come out of the New Text workshops. The goal is to increase the visibility of new contemporary writers and introduce them to the performing arts sector. Having the distinction of being the first Playwriting Festival of Turkey, the New Text New Theatre Festival, presents original texts to audiences and theatre professionals while also creating a space for new discussions and exchange of ideas by organising interviews with the writers and directors after each play.

The project has contributed to 20 or more writer aspirants each year and the creation of more than 160 texts in 8 years. In addition, more than 40 playwrights and directors from countries such as Spain, Portugal, Romania, Iran, Greece, Scotland, Russia, Italy, France and Poland were hosted as part of the project.

With the participation of foreign writers, a new theme is set for the festival each year and the selected plays which were written by the workshop participants within this context are staged as play readings, staged readings or as full productions by professional actors and directors as part of the New Text New Theatre Festival. The plays of the guest writers are staged as play readings in Turkish and foreign languages. 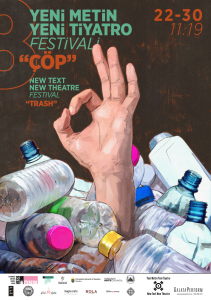 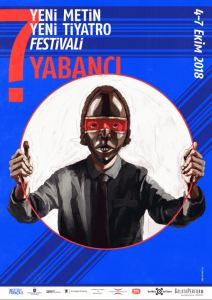 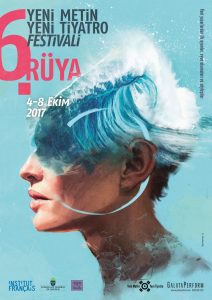 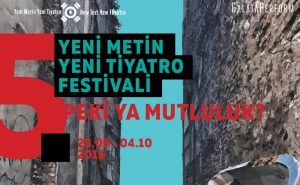 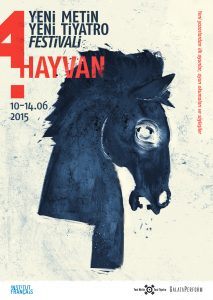 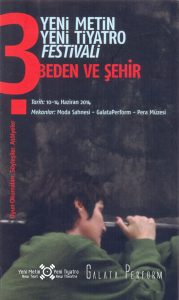 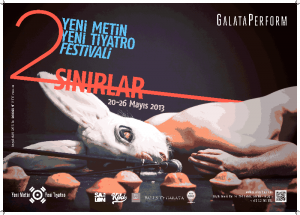 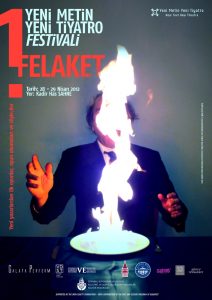