The workshop program has been specifically designed for Advanced Writing and the scripts chosen from the ones written within the frame of the year’s theme will be staged as play readings during the New Text New Theatre Festival, which has been organised since 2012.

Participants of the workshop will also have the chance to attend workshops of guest teachers who join us from Turkey and from abroad every year.

At the end of the workshops, the 9th New Text New Theatre Festival which offers the opportunity participate in various fields, will be held in 2020.

Ferdi Cetin, who has completed his doctorate in Theatre Criticism and Dramaturgy at Istanbul University, is working as a dramaturg and “Project Director” at GalataPerform. Cetin’s story book called I Burned Our House Like This was published by Yapı Kredi Publishing. Cetin is also one of the founders and writers of the theatre company ba-tiyatro which is the creative team behind the play “Letters to a Tractor from A Museum Which Has Lost its Memory”.

Ozan Omer Akgul, who is working as a teacher and “Education and Content Supervisor” in the New Text New Theatre workshops, is continuing his academic career by finishing his doctorate education in Theatre Criticism and Dramaturgy at Istanbul University and by being a Research Supervisor at the Stage and Visual Arts Department of Istanbul Medeniyet University. At the same time, he is a board member of the Theatre Critics Union and a jury member of the Yapı Kredi Afife Theatre Awards. Akgul’s academic writings, critiques, stories and his three plays Death Fields, While Angels Fall and Birth, under the name “Collective Plays 1”, were published by Mitos Boyut Publishing. 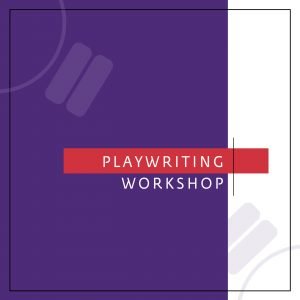 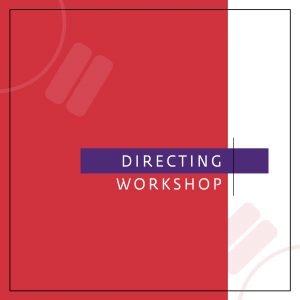 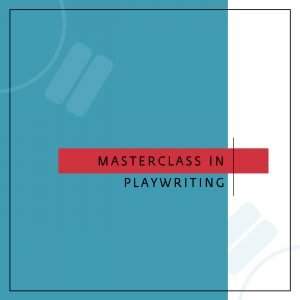 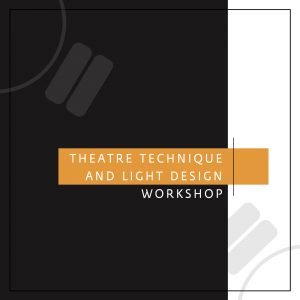